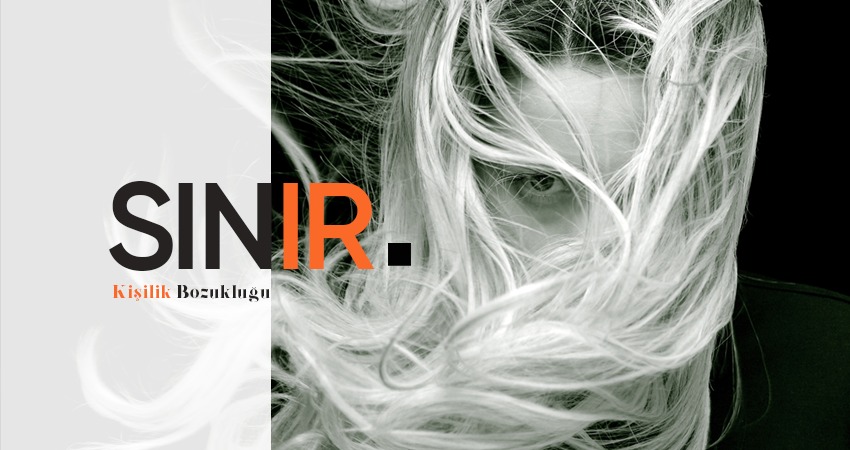 Borderline Personality Disorder is a psychiatric disorder that draws attention with the ups and downs that affect the emotional and cognitive processes of the individual. Also used in the term 'boundary'; the disease is due to a border between neurotic and psychotic perception.

The disorder forms a personality pattern with the effect of life events in the development process of the individual. According to physicians; young adulthood begins with the beginning of attention when the individual's perception of self and the relationship with the people who relate to the perception is one of the basic criteria. Usually, borderline personalities that are noteworthy with their perceptions of good-bad or black-and-white; when he perceives himself / herself or someone else as 'perfect', he can suddenly penetrate the floor and exhibit this perception in all his actions.

Individuals with borderline disorder; they may be exposed to psychotic episodes when they are under severe stress or when they use substance. On the other hand, intense abandonment feeling, anger control difficulty, impulsivity, self-harm tendency, repetitive suicide attempts and aggression in interpersonal relations can be observed. In addition, as stated in the DSM-5 diagnostic criteria; border individuals may experience signs of severe voiding and signs of severe dissolution with suspicious symptoms.

When it is examined why it appeared; the mother-infant relationship in the separation-separation-individualization process is due to problems arising in the separation of the part is suggested; It is claimed that early loss or separation, corrupt parent relations, verbal emotional or sexual abuse may be effective in the disorder. However, considering the individual as a whole, only environmental impacts are insufficient; it is thought that there may be a relationship between temperament characteristics and borderline personality disorder which form the basis of the action, perceptual and emotional processes. In this context; it is highly probable that the lack of awareness of the individual's temperament and the sudden transitions between the stress and comfortable lines can lead to the formation of borderline personality disorder.

When we look at the studies examining the relationship between temperament and borderline personality disorder; it also shows that changing the disorder under the name of mood disorders or placing it in an independent category changes the interpretation of the relationship. Those who consider borderline personality disorder as a mood disorder; the disorder is associated with a biological predisposition and temperament, but in a separate category; draws attention to the importance of developmental traumas and learned behaviors.

For more detailed information and appointments, please call us at 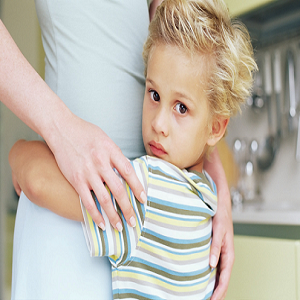 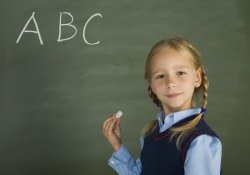 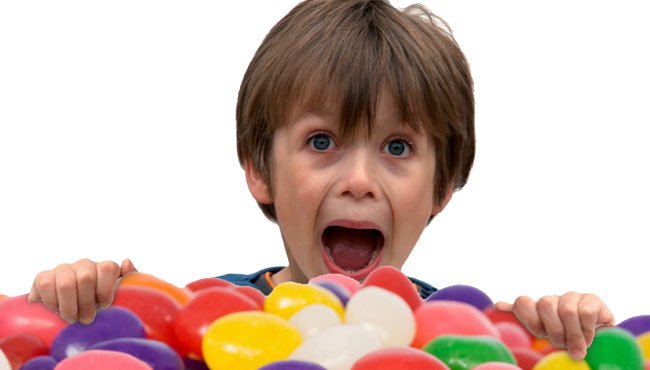 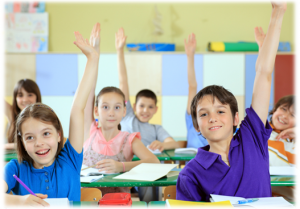 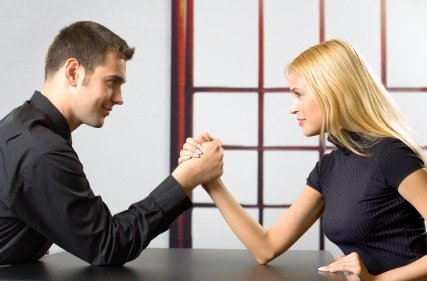 Where Marriage Therapy Is 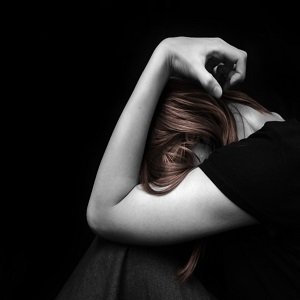 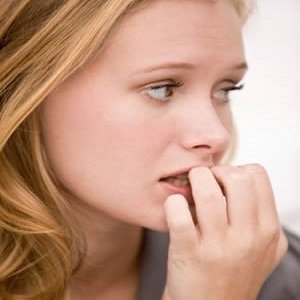 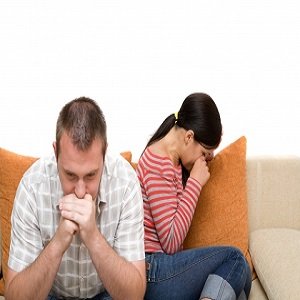 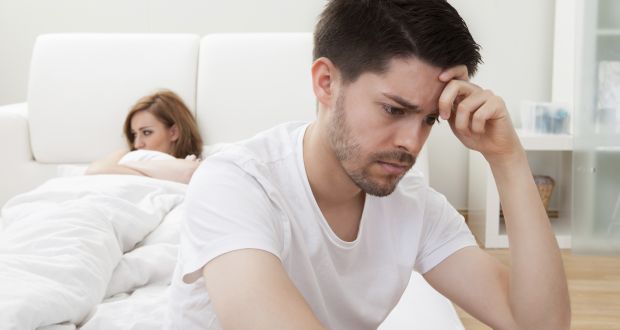 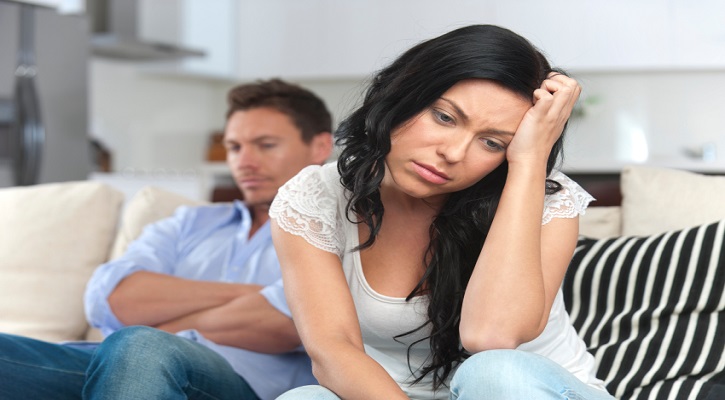 Which of these 9 temperaments

One or Several of the 9

Differences in temperament in

The relationship between Nine

Relation of the Nine Types of

From Enneagram to Nine Types

Evolution of a historical

The Relation between the Nine

Validity and Reliability of