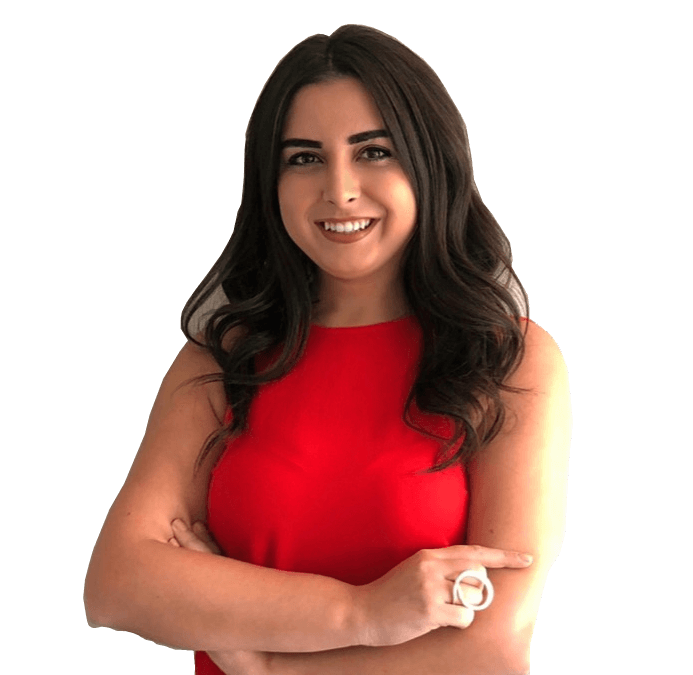 After completing his undergraduate studies at Atılım University, Department of Psychology, she completed his master's degree in Clinical Psychology at Üsküdar University and started to work as a Clinical Psychologist. During her undergraduate education, she worked as an intern psychologist at many institutions including Gülhane Military Medical Academy (GATA), Başkent Vizyon Retirement Home and Elderly Care Center and Ankara Atatürk High School. During his graduate studies, he improved himself in areas such as Cognitive Behavioral Therapy, Family and Couple Therapy, Advanced Psychopathology (Child-Adolescent-Adult) Psychopharmacological Approaches and Neuromodulation Techniques, Group Psychotherapies, Psychodiagnostic Tests. During her graduate study, she worked as an intern psychologist in NP Istanbul Neuropsychiatry Brain Hospital. She worked with children who had ADHD (Attention Deficit and Hyperactivity Disorder), autism, speech disorder and learning difficulties in their pediatric-adolescent clinic. She started her career as a consultant in a psycho-social area for families and specially educated children at a private educational institution. Pedagogical Formation, Children's Tests (AGTE, Frankfurter Attention Test, D2 Attention Test, Louisa Duss Psychoanalytic Stories Test, Burdon Attention Test, Gessel Development Figures Test, Catell 2-A Intelligence Test, Peabody Image Word Matching Test, Metropolitan School Maturity Test, etc.). received the certificate of practitioner and Solution Focused Short Term Therapy practitioner certificate. She had Hasan Kalyoncu University Family Counseling Training. She is a member of Ankara Family Counseling Association.She has completed 9 courses of training in MIZMER Counseling Center and continues her work and sessions in MIZMER Counseling Center.

You can watch a 360 ° introductory video from Mizmer.

In our Family and Child Counseling services, families are offered an approach where the individual differences of the child are centered, which can help the children to demonstrate their full potential, respond to their expectations, viewpoints and needs. The basis of this approach is the concept of ve temperament inin, which is the biological determinant of all positive potentials and talents of children, as well as the risk factors for the risk of life.